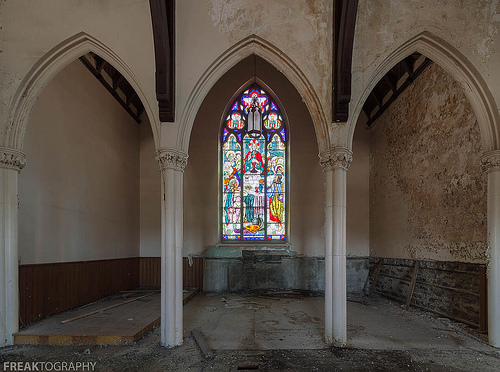 At Gerard Associates Ltd we continue our daily look at factors affecting markets and currencies allowing some insight into conditions affecting exchange rates. Cash and income timing from a UK Pension or QROPS (Qualifying Recognised Overseas Pension Scheme) should be considered to maximise the Pension, QROPS and investment income taken. Investment market volatility and currency exchange remains a challenge. The global economics are volatile and unprecedented in history. Currency exchange continues to concern expats with UK Pensions, QROPS and now QNUPS (Qualifying non UK Pension schemes). Sterling suffered a blow in Friday’s trading as the UK released the revised GDP figures for Q4 of 2010. It showed the UK economy contracted by more than first thought in the last three months of 2010, the figure came in at -0.6% against the preliminary reading of -0.5%.

It goes some way to reduce expectations of an interest rate rise by mid-year and highlights concerns about how the economy will deal with the pressure of rising inflation. Sterling fell to a three week low of €1.1640 against the euro from the earlier high of €1.1706. Against the dollar sterling hit a low of $ 1.6033 down over a cent from the high of $ 1.6160. Rate rise speculation has been rife over the last few weeks and has prompted a pile up in long positions that we will see sterling rise, analysts are now stating this weak data will prompt investors to cut these positions. “The market is long good news, and if they don’t get the good news sterling … is really at risk of a correction, and I think we’re seeing that correction now,” said currency strategist at UBS. Sterling was bolstered by the release of the Bank of England minutes on Wednesday which showed one more policy member had joined the hawk rank by voting for a rate rise. Increased bullishness among policymakers has supported the pound; some traders argue that the Bank of England’s stance may change when arch-hawk Andrew Sentance leaves the MPC in May.