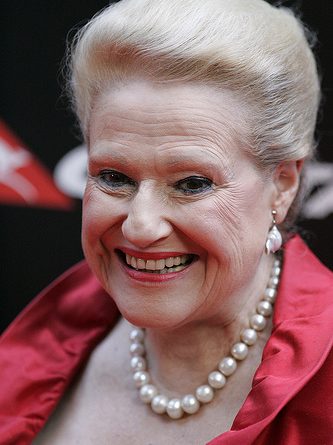 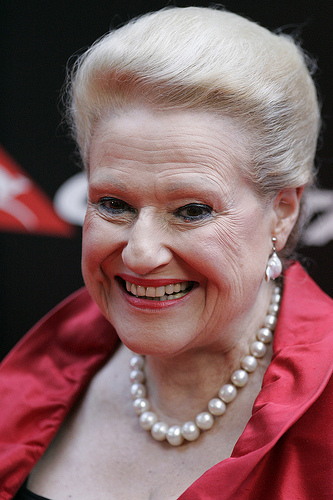 The recent poll for Sexiest Hair in showbiz 2010 formally belongs to Taylor Swift. The well-known country-music singer owns a sparkling yellow floating hair like sunlight. Not only is Taylor Swift’s hair healthy, soft and smooth but also brings her irresistible hidden charm best fitting her blue eyes. Taylor Swift has experienced a lot of hair styles with different lengths and different dying colors. However, the style of over-shoulder-long curly hair is most favored by fans all over the world. Sometimes, this talented and beautiful celebrity has appeared in black straighten hair, but not bringing fans excitement. Let’s have a look at Taylor Swift’s eye-catching hair styles, sexiest hair in showbiz.

Swift has had a massive 2009, becoming one of the biggest selling artists in the world and winning great awards such as Grammy award-winning album Fearless

In childhood, Taylor Swift used to straighten her curly hair because all the cool girls had straight hair

Growing up, Taylor Swift was ashamed of her curly locks; however, this hair style features her the sexiest hair on planet