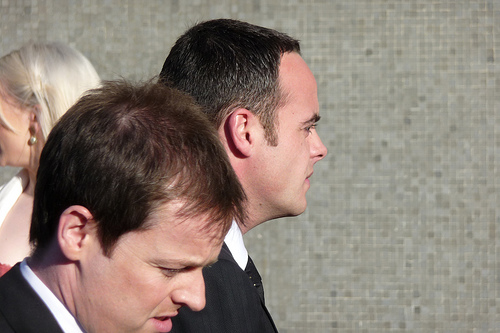 The summer of 1940 saw World War II come to the skies of England as the Royal Air Force bravely fought off the endless attacks of Hitler’s Luftwaffe. Following a phase identified as the ‘Phoney War’, Hitler had ordered his forces to invade other European countries and there was minimal resistance in Belgium, Netherlands or France.

Operation Dynamo had seen close to 300,000 men of the British Expeditionary Forces plucked to safety by a flotilla of boats making the crossing out of England to Dunkirk over a period of days. Next Hitler had his sights on England. The white cliffs of Dover were clearly in sight as the German High Command peered past the English Channel from Calais.

Never the less, until the skies over England were under German command, Hitler could not authorise Operation Sealion – the invasion of Britain. With America being hesitant to participate in the war at this time and her Allies vanquished, United Kingdom would have to face the Germans on it’s own.

Would Britian hold on until the autumn when the weather would block the Germans from crossing the Channel? The nation’s destiny was in the hands of the brave pilots of the Royal Air Force, “The Few” as Churchill later referred to them. It wasn’t just British pilots in the RAF, the Commonwealth was represented with pilots from many colonial outposts like as South Africa and Rhodesia as well as Poles and even a handful of Americans.

Hitler despatched the Luftwaffe over to blast Great Britain into submission however crucially, their fighter escorts at best had the fuel for a few minutes combat before they would have to go back leaving the bombers unprotected. For the first time, the Luftwaffe were up against firm opposition and there was to be no repeat of their quick victories on the Continent. Britain’s airfields in the south east were taking a hammering till a night in August 1940, a German bomber got lost and dumped its bombs over London before heading for home. In retaliation, the RAF conducted an air raid on Berlin.

Hitler was furious and instructed his bombers to bomb London in place of the RAF airfields. This was a major turning point as it brought the RAF some much sort after relief. The Luftwaffe failed to achieve the initiative at any point and in mid September, Hitler indefinitely postponed Operation Sealion. The immediate risk of invasion was over and Churchill spoke of the contribution of Fighter Command in a famous speech “Never in the field of human conflict has so much been owed by so many to so few”.

The foremost fighter ace was Sgt Frantisek from the Czech Republic with a score of 17 kills. He flew in a Hawker Hurricane which was the true workhorse of Fighter Command despite the fact that everybody remembers the famous Spitfire. Sgt Frantisek was killed in action in October 1940.

The Battle of Britain was the first occasion the Germans had sustained a miltary defeat in World War II.