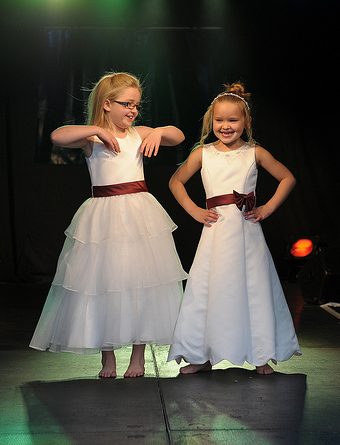 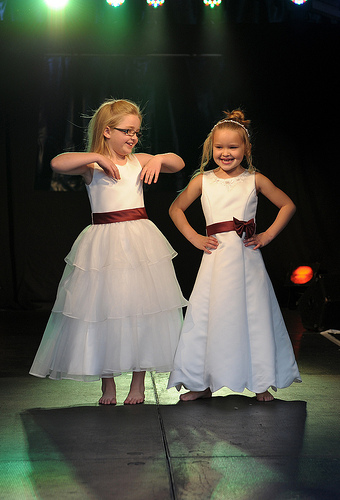 From 6000 miles away, my vision of France was, understandably, the cliché one. The Effiel Tower. Loire chateaus. Breathtaking scenery. Sexy women. Two hour, five course, wine filled lunches on Pine studded terraces, overlooking the Med. (cheese was not part of the dream) And while all of these “clichés” are real, the reality of living in France, is truly lifestyle/adventure of Yin-Yang.  Strolling, first, down the “Rue Yin”, we have the French Social system. When the French speak of “Social Security”, this is what they’re referring to. Not, retirement cash.The great benefit here is medical.You pay something like five euros to see the doctor.Need an operation? No problem. When there is a charge for a specialist service, you do pay (if you can) but are reimbursed to the tune of 80% plus…..So, essentially French medical care is free. Dental care, sadly, falls into the “yang” box .You’re reimboursed only 10 to 15%.Clearly, a strong “Dental Lobby” in La Belle France.

The “egalitie” (equality) part of the French motto(“libertie/egalitie/fraternitie), isnowhere more perfectly demonstrated, than in it’s political system. At this writing France has thirteen political parties.(Communists and Anarchists too!…….quelle horror!!!)

Even more amazing to us folks from “over there” is that all candidates are given equal TV time. (Think it could catch on in the excited states or “great” you know where?……….me neither!) Not only is this logical and, well,”just”, it also provides the possibility of intellectual simulation and humor. Often, simultaneously. The reason? There is a candidate for virtually every interest group. No matter how small.

So, you have the (sport) fishermen, women workers, postal workers, communists, anarchists, fascists,and, yes, even cyclists represented. (no, I did’nt run…….this time!)Natch –the two major candidates duke it out in debates at the eleventh hour…..but it is a hoot to see the fishermen’s candidate back to back, equal time,with the slick puppet of big money.

No dissertation on the French political system would be complete without a tip o’ the “yang hat” to bureaucrats. The ones who really run every country. Presidents, Prime Ministers, et al, come and go. But bureaucrats, like that wine stain on yer best fancy pants, are here to stay. Four out of every five people in France be bureaucrats ,say the statistics. (and if you can’t trust statistics…..who can you trust?)

What this means to us ordinary folk, is that if you used a pen with blue ink to fill out the form, and they wanted red ink…they’ll send it back. But (and here’s why people go postal) They won’t tell you! Until, and unless, you burn your precious time/energy wading through the layers,finally(perhaps) cornering the responsible “functionaire.” Not how I want to invest my time. N’est ce pas?

I have a French film maker friend, who, with typically French humor, produced a series of humorous(and wordless)sketches ,based on his “experience” of having to make ten separate visits, to get papers stamped for an overseas assignment.

The “payoff”(what comedians would call “the punchline”)has the bureaucrat, at the last possible moment, frantically stamping reams of paper. Fittingly, he called the series “Le Tampon Dater.”(The Stamp Dater)

Two other effects of the French political systems grand “equality” are – “manifestations” (Demonstrations) and “La Greve.” (The strike.)

That’s right folks, we’re back on “yang street.” It would be a big no-no to say the French are the most strike happy nation on the planet. BBBBut…..it often seems like it. Particularly when the railway or postal workers decide to vent their displeasure with the occupant of the Elysée Palace. And who bites the freakin bullet? You’re right! It’s not the current “Napoleon.”

Another minor(except when it happens to you) grain of sand in the perfect French oyster,is the “Fermenture Exceptionnel”

Literally translated – “Exceptional Closing.” This is the sign you find on the door of any shop/business when you desperately,urgently need whatever they (today) are not in the mood to sell you. This inconvenience is compounded by the staggering number of holidays on the French calendar. School kids make out big time here. Particularly the month of May, where they face the teacher only about 10 days.

A tiny, but welcomingly palpable aspect of everyday French life, is the “politesse” (politeness) you encounter in almost every situation. When you enter the bakery, you’ll get a “bonjour” from the others in line. And, an “au revoir”, from at least one of the assembled multitude,when you exit. Not a big deal. But a genuine re-affirmation of community. A sense of “we’re all in this together.” OK – it won’t “make you day”…..but it is a gentle wake up call to stop and smell the roses.

This “politesse” also extends to the uniquely French habit of two cars, each in opposite lanes, stopping so their occupants can exchange their thoughts on the burning issues of day.

I can’t get smoked (tinned) oysters here to save my life.(even in Paris!) A friend(from Hawaii) jones’ for peanut butter cups.Yet the English can get Marmite everywhere. Is there no justice?

Ok – everyone has a few(or more) quirky food habits from their native land, but that’s very small potatoes. Because – most of us are here, for what’s uniquely here.

An unmatched variety of climate, landscape, culture, history, food, wine, lifestyle options, – All in a country smaller than California. Every 50km(or less) the landscape changes, the food changes, the wine changes, the accent changes. And this, if you have half a heart, changes you. Progressively. Gently. Beyond a doubt.