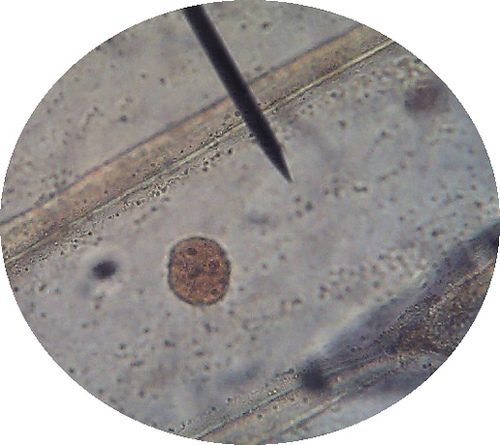 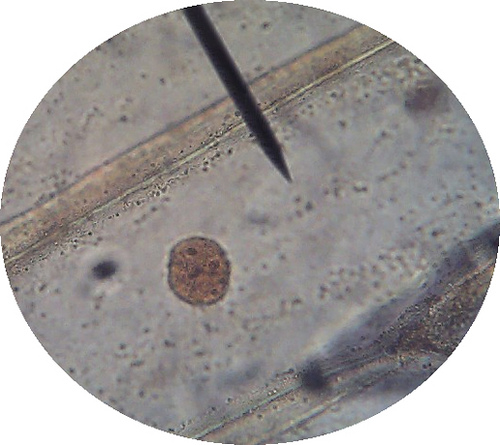 Atomidine has poetically been referred to as the “golden liquid fish” because of its iodine content. It is actually a clear, yellow-gold liquid that is a concentrated source of iodine, a mineral particularly abundance in the ocean, and in its products and creatures.

Atomidine, at least according to Edgar Cayce, is uniquely different from substances based on molecular iodine compounds. By a special process, iodine is compounded in a solution that liberates the element in an atomic or nascent state on contact with an excess of solvent, such as the fluids of the body. Our bodies readily use iodine in this form. In addition, what Cayce called “atomic iodine” or Atomidine, he believed to be more active, less toxic, and less irritating to the system than molecular iodine, and thus suitable for internal use in small quantities. It’s also a wonderful external antiseptic.

Atomidine was mentioned in about 830 of Edgar Cayce’s readings. Cayce said that there were few human ailments that would not respond to the iodine since it would correct a better balance in the system if used correctly. He went on to say that Atomidine could be indicated whenever there were signs of imbalance, either in glandular functions, or in the activity of the assimilations and eliminations. Cayce indicated it especially for thyroid function, as well as building the blood, asthma, and teeth and gums.

How to Use Atomidine

Most people take Atomidine in cycles, as follows:

The minimum dosage is 1 drop per day. You can also apply it externally to cuts, scrapes, insect bites, or other wounds where infection is a possibility.