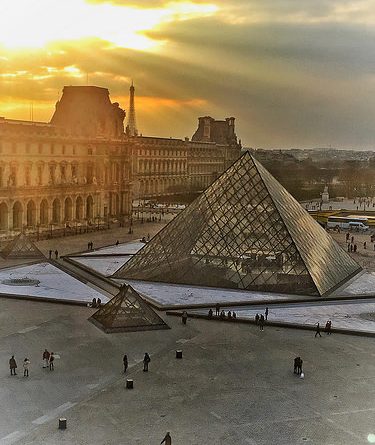 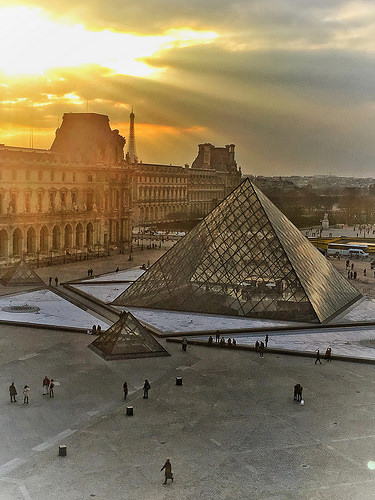 Teotihuacan, located about 50km northeast of Mexico City is one of the most outstanding pyramid sites in Mexico. The name came from Nahuati language and means, The city of the gods or where men became gods. It is believed that the Aztecs gave the name to the city when they visited it. The ancient city was abandoned by its builders more than 500 years before Aztec culture emerged.

Teotihuacan is thought to be the first true urban centre in the western world, arising around the beginning of the Christian era. At the peak of its habitation, it is estimated to have a human population of between 125,000 and 200,000.

Almost at the centre of this ancient city stands the pyramid of the sun measuring about 225metres by 220 metres at the base. It has five terraces that rise to a height of 63 metres. To get to the peak, one must climb over 240 steps. To the north of the city is located the pyramid of the moon, with its top 40m high. These two pyramids once had temples on them.

Other Pyramids
In the heart of Mexico City is located the main temple of the Aztecs. Though no pyramid is standing there, but the base of a pyramid structure can still be seen. Two temples used for human sacrifice were recently uncovered by archaeologists.

Chichen Itza is another pyramid site in Mexico. They are the most visited. Located in the Maya region, close to the city of Merida in Yucatan, they are the most accessible. There is an impressive Maya complex surrounded by the Chapas jungle in Palenque. Among the many pyramids and buildings are the Palace and the temple of Inscriptions. The temple, is one of the most famous temples in the whole of North and South America because it was a funeral site. Inside is a vaulted stair case leading down to the most magnificent burial chambers ever found in the Maya area. The tomb was built for Pacal, or Uoxoc Ahau who lived in the seventh century.

A visit to these pyramids in Mexico, will reveal so many things about the people of ancient civilization to you. You can take your next holiday trip to Mexico; relax, and learn at the same time.