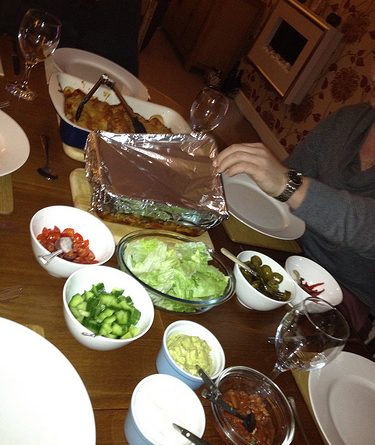 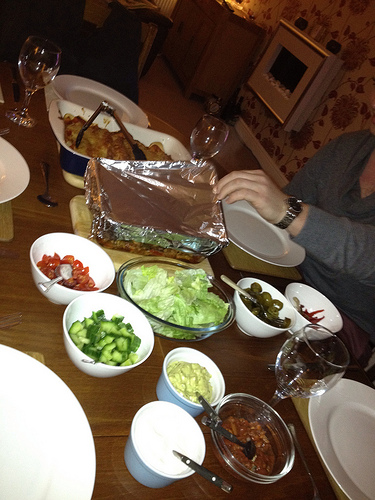 Sombreros originally were made to be used for protection against the sun. The English word is a loan word from the Spanish, and it is a general term that usually just refers to a kind of hat that originated in Mexico. These hats usually have a somewhat high pointed crown and a very, very wide brim so that they would cast a shadow over the head, neck and shoulders of the people who was wearing them. In addition, those brims would be slightly turned up all the way around the edges. Dont forget the chin string that was also there to hold the hats in place! Did you know that cowboys of the Old West generalized the word to refer to just about any wide brimmed hat?

There are many different varieties, colors and sizes of sombreros available, and there are also many different materials that they are made out of as well. In Mexico, those that were made for poorer folks, farmers or peasants usually were made of straw, and wealthier people wore the hats that were made of felt. There are also many different woven patterns and decorations that can be found on the hats. They are rarely seen in modern urban settings unless they are used as a part of folkloric outfits or when they are worn in certain festivities or celebrations. The Mexican sombrero has become a national and cultural symbol, which is why they are so often used in traditional Mexican celebrations of all types, especially in communities that are not in Mexico.

In Spanish, the word represents any hat with a brim, for example the traditional cordobes from Cordoba, Spain. It derives from the Spanish word sombra, which means shade or shadow. This means that the literal English translation would be shade maker. People who speak Spanish outside of Mexico refer to what English speakers call a sombrero as a sombrero Mexicano, or Mexican hat, translated.

Just like the cowboy hats that were invented later, these Mexican hats were designed in response to the demands of the physical environment and the needs of the people in that environment. The concept of a broad brimmed hat being worn by someone on horseback dates back to the times of the Mongolian horsemen of the 13th century. It wasnt until the hats came to the hot, sunny climate that they then evolved to have wide brims, which again provided shade. The Spanish developed a flat top hat that they brought to Mexico, which was then modified by the vaquero into the round topped Mexican sombreros that we have come to recognize today.