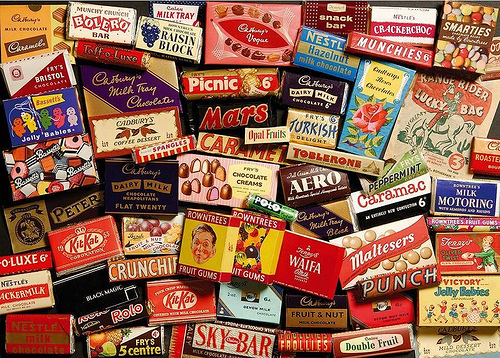 Egg is a kind of common food in people’s daily life. It has many effects to human body, such as protecting the liver, preventing and treating arteriosclerosis, and so on. However, there are also some taboos when you eat eggs.

The second taboo is: eating eggs and soybean milk together
Many people are used to drinking some soybean milk when eating eggs at the breakfast; and some people like to boil the eggs in the soybean milk. However, they rarely know that such habits are very harmful to the health. As soybean contains a special substance called as trypsin, which, after combining with the egg-white protein, will result in the loss of nutrients, thus reducing its nutritional value.

The third taboo is: eating eggs and rabbit meat together
When you eat eggs, another notice you should pay attention to is that, do not eat eggs with rabbit meat together. Rabbit meat and eggs both contain a number of biologically active substances. If you eat these two kinds of food together, these substances will react with each other and stimulate the gastrointestinal tract, thus leading to diarrhea.

In fact, there are a variety ways of eating eggs. In terms of the absorptivity and digestibility of the nutrients, boiled egg is 100%, scrambled egg is 97%, tender-fried egg is 98%, deep-fried egg is 81.1%, raw egg is 30% to 50%. As a result, the boiled egg is the best way of eating. But you should pay attention to chew it carefully and swallow slowly, otherwise it will affect the absorption and digestion of thr food in the body. However, for children, egg custards or soup of egg flakes are much more suitable, because these two approaches can make the protein easily decompose, so it will be easily digested and absorbed by the children.

Last but not the least, you should try to eat as less tea flavoured eggs as possible, because tea leaves contain some acidulated substances, which will combine with the iron in eggs, and will stimulate the stomach, thus affecting the digestive function of the stomach and intestines.