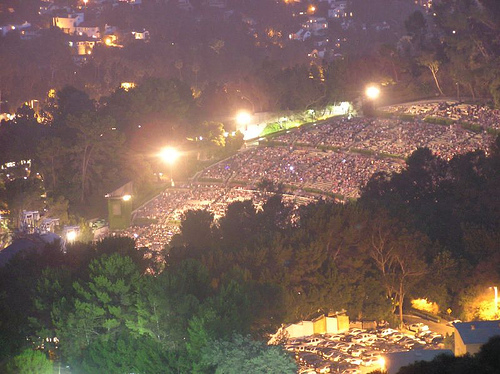 2 Hugs to All – Speedball will try and take these wire to wire; simple tactics of go as fast and as far as he can.

5 First Queen – Ran better than looked last out at Fairplex; like the rider switch to P Val for the money shot.

8 Popular Date – Big race to win off the claim for Eddie Truman; she has enough back class to repeat the race.

3 Lea the Punisher – Has run 2 races already fast enough to crush these; the main foes may be the FTS.

7 Cayala – Was favored in both career starts in Germany; bred well by Cherokee Run, picks up Rafael Bejarano.

4 Ashley’s Gamble – Tepid chalk has won 2 races by the skin of her teeth mlb jerseys ; tiny edge in an incredibly difficult heat.

1 Brazzle Dazzle – Speedball exits the much tougher Debutante for this $ 40K claimer; speed to lead wire to wire.

12 Royal Import – He’s run second 5 times, but clearly is fast enough to win; like the turn back in distance too.

11 Syllabus – Showed enough in career debut to be made the morning-line favorite nfl jersey ; the idea is he’ll show some improvement.

7 Laura Beasley – Brice Blanc has been riding in terrific form of late; 5-of-7 in the money on grass points to ability.

8 Serene Sophia – She is bred by Giant’s Causeway to go long and love grass; stretching out for the first time.

6 Quick Enough – First race off the claim by Doug O’Neill; was nearly a huge upset of California Flag, winner if he repeats.

3 Scenic Blast – Exits two tougher stakes for this turf sprint; like the turn back in distance for some closing power.

2 Saanneen – Hard to swallow Kerwin John at a short price, but the horse deserves it; tactical speed to sit a perfect trip.

1 Hot Little Bug – Been away 16 months, but Julio Canani can get them ready off the layoff; watch the tote board for clues.

10 Slammer Time – Was flattered in last when Acaffella won next out for Richard Mandella; showed good tactical speed.

2 Wegner – FTS from the Bob Baffert barn; bred by Dynaformer, which points to a turf pedigree and stamina to run all day.