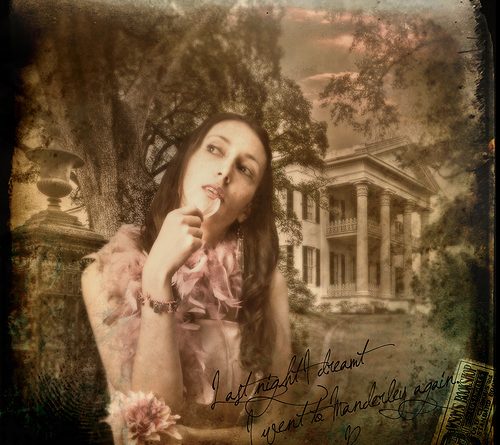 A successful movie comes up with the in-depth post about the subject addressing the specific problems. Nevertheless, many movies rake in billions like “Titanic” directed by James Cameron or “The Pursuit of Happyness” directed by Gabriele Muccino. Needless to say, films based on a true story always take on special meaning to audiences.

“Enemy At The Gates”

“Enemy at the Gates” is the true story of a deadliest duel during the World War II. For the people of Stalingrad, it was more than a legend coming alive on the screen. Over 5 months before August 23, 1942, the people of Stalingrad lived in desperate trouble until the hero Zaitsev, a Russian sniper, emerged to fight against Major Konig, a German sniper.

The film offers audiences the real Vasily Zaitsev people and the actual carnage during the World War II.

The emotionally-charged movie Titanic will always remind audiences of Titanic’s ill-fated maiden voyage. The movie has won eleven Academy Awards and is one of the most beautiful contribution in the cinema history.

“Titanic”, directed by James Cameron and starred by Leonardo DiCaprio and Kate Winslet, created an epitome in the cinematic world.

Jamie Foxx, the legend American actor, puts everything into his character – Ray Charles. The legendary blues singer Ray Charles was literally born talent but he lost his eyesight in early childhood. He built up his career in the 1950s and 1960s despite racism and drug abuse. His idea was to combine soul and gospel into his pace music.

“Raging Bull” was built based on the life of Italian American boxer Jake LaMotta. In the beautiful but brutal movie, audiences are engaged into the emotional scenes, incredible music from classic Scorcese production and acting from Robert De Niro.

The peak of the film is classic fight between LaMotta and world championship boxer Sugar Ray Robinson.

“The Pursuit of Happyness”

Christopher Gardner, the talented and promising young African-American, was forced to be unemployed after investing into the stock and bond market. Later, he was left to poverty and homelessness with his son. Christopher Gardner, with incredible willpower and desire, sooner became successful and opened his own brokerage company.

“The Pursuit of Happyness” defines the American dream.

“Catch Me If You Can”

“Catch Me If You Can” based on the real life of Frank Abagnale. He was a doctor, as a lawyer as well as a PanAm airline pilot. The most enjoyable feature is the story of how Frank managed to counterfeit checks.

Leonardo DiCaprio and Tom Hank both starred in the film

Greatest Movies of the Decade

Most Controversial Films in History