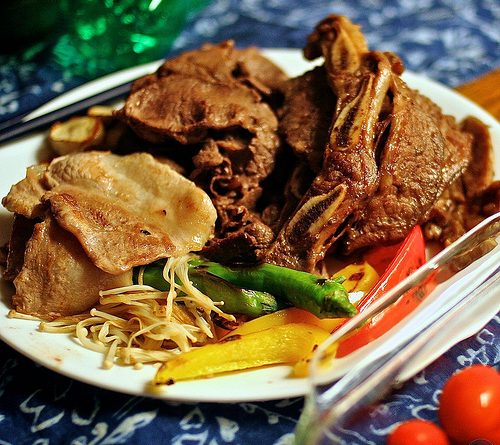 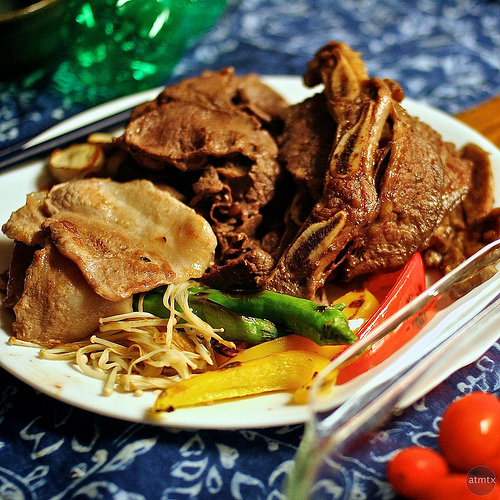 Not only does Sangre de Grado prevent pain sensation, it also blocks the tissue response to a chemical released by nerves that promotes inflammation. There is currently no other substance that we know of that shares these same activities,” says Wallace. In laboratory tests, Wallace’s research team has demonstrated that Sangre de Grado blocks the activation of nerve fibers that relay pain signals to the brain, therefore functioning as a broad-acting pain killer.

For external use, the resin/sap is rubbed directly on the affected area several times daily and allowed to dry. Please note: the resin is red! It will temporarily stain the skin a reddish-brown (which will wash off), but it will permanently stain clothing. Rubbing the resin in the palm of the hand first or directly where applied will thicken the resin into a thin, lighter colored paste, which helps form a second skin on top of a wound or rash and reduces staining. For internal use, the traditional remedy is 10-15 drops in a small amount of liquid, taken 1-3 times daily (be prepared, however; it tastes quite dreadful).

In a clinical trial performed with pest control workers in Louisiana, a balm made from Sangre de Grado was found to provide relief from the bites and stings of a wide variety of insects within 90 seconds. The study further shows that Sangre de Grado offers pain relief and alleviated symptoms – itching and swelling – for up to six hours. Similar types of pain and inflammation can occur in the gastrointestinal tract – with gastritis, ulcer disease and infectious diarrhea. Wallace says, “We find that in animals with these conditions, the sap promotes gastrointestinal healing.”

Sangre de Grado has antibacterial actions, showing excellent promise as a first aid treatment for insect bites and stings, lacerations and even burns. Wallace, who performed these studies in collaboration with researchers at Albany Medical College in Albany, NY, says that isolation of the active ingredient in Sangre de Grado could lead to new therapies for a wide range of inflammatory diseases, including asthma, arthritis and ulcerative colitis.