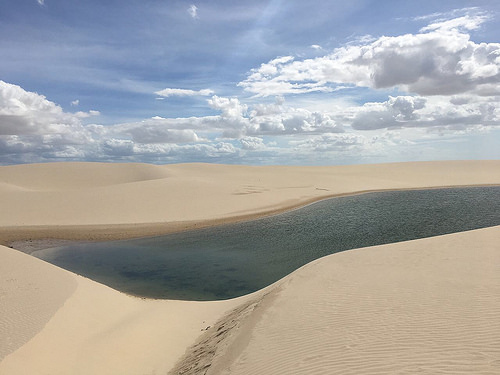 The southern part of India is having the linguistic cultural region that covers the four Indian states of Andhra Pradesh, Karnataka, Kerala and Tamil Nadu. The part of South India starts from the Deccan in the north and finishes off at Cape Comorin. At the India’s peninsular tip, there is the mesmerizing South with having the Muslim influence. The temple town of South India is quite unlike the North and are simply beautiful and vibrant.

Kerala ‘God’s own country’ is the land that is cherished by the people from all over the world. It is the state that is treasured by numerous travelers every year. The wide network of tranquil backwaters which encompasses the several district of Kerala which are the prominent delight of the south eastern state. The popular beaches of Kerala are as under:

The southeastern state in India Tamil Nadu, is jeweled with the turquoise water of Indian Ocean from the south direction and Bay of Bengal from eastern direction. Similarly, Tamil Nadu is also having the wonderful beaches which are lined up under:

The state of Karnataka is blessed with the 320 kilometers of coastline which attracts the travelers of all ages. The beaches of Karnataka also offers the sports like fishing, boating, swimming, windsurfing or sun or sea bathing. Some of the most popular beaches are:

Kodaikanal: Kodaikanal is the most charming hill station of Tamil Nadu. The place is also called as ‘Queen of Hill Stations’ and also attracts many tourists from all over the country.

Nilgiri Hill: Nilgiri means ‘the blue mountains’ that offers the alluring sight to the visitors from all over the world.

Ooty: Ooty offers the most breathtaking views of the South India. It is also called as ‘The Queen of Hills’. The place is nestled in the Nilgiri hills at the altitude of 7437 meters.