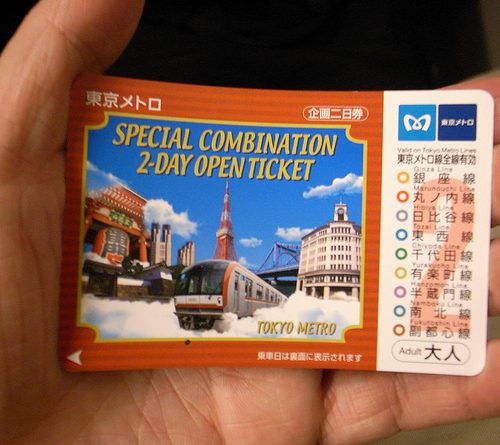 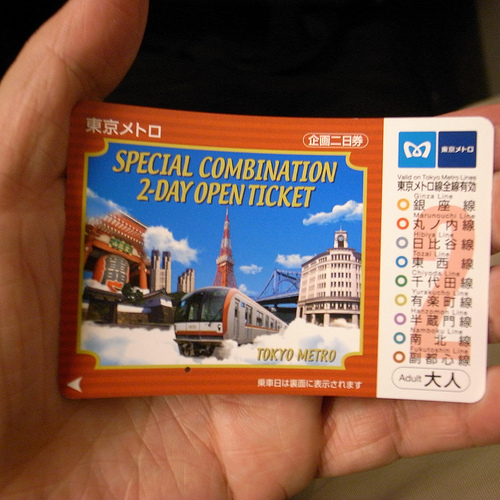 The twin cities of Hyderabad and Secunderabad are called by various names like the City of Pearls and Cyberabad. Hyderabad has always been famous for its pearls and recently, the city has been in the limelight because of the large number of software and IT companies that have set shop here. The city of Hyderabad has many different lakes and gardens in the city which adds to its charms. Recently, many different IT parks have also come up at different locations in the city.

During the Pre Independence days, Hyderabad was an independent state and was ruled over by the Nawab of Hyderabad, considered by many to be one of the richest persons alive then. Hyderabad, located in the middle of Independent India was merged in the Indian union after independence. Hyderabad is best experienced and enjoyed during winters as the summers can be a bit too hot for comfort.

There are many historical landmarks in and around Hyderabad. The Golconda fort which is almost ruined yet has magical sounds reverberating around, the Qutub Shahi Tombs with their imposing white dome that houses the legacy of the Qutub Shahi dynasty, the Mecca Masjid that is one of the largest mosques in the world and the Charminar, which is undoubtedly the symbolic with past and present day Hyderabad. The Birla Temple, overlooking the Hussain Sagar lake is also one of the more recently built, beautiful monuments of the city.

Modern day Hyderabad has the wonderfully well maintained Durgam Cheruvu, the Hitech City and Cyber Towers as its emblems. There is the Shilparamam which seems like an open air museum with its huge collection of cultural items. This place is thronged with visitors and buyers on weekends. The young generation working in different IT companies around Hyderabad throng at its malls and shopping sites in and around the posh Banjara Hills.

Hyderabad has a lot to offer for the young and the restless and also for the curious and the inquisitive. Plan well and in advance to enjoy a wonderful vacation in Hyderabad.