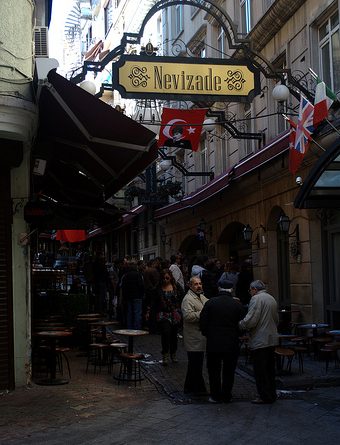 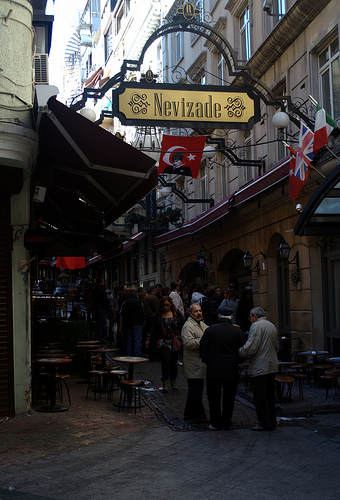 We, as the human race, have developed extremely short attention spans. It started with TV and flipping through the channels with the remote control and it evolved into the internet going from site to site. We want information and we want it now. But we only want the bits we’re interested in.

If there’s a long article online, there had better be bullet points to identify whether or not it’s relevant to what I’m looking for. And if it’s a book, it had better have subheadlines so that I can identify the chapter to read. The bottom line is that we’re lazy. But that’s actually good news for video marketing. If people would rather see a video, it’s your job to give it to them. But you have to use your network marketing skills, along with a few social networking tips, to really make your videos hit home for your prospects.

It’s All About You

When we speak of you, we don’t mean the person making the video. We mean you, the audience. If you want people to stick with your video, you need to make it about the viewer and his/her problems. Otherwise, they couldn’t give a darn. They don’t care about anyone but themselves.

If you were to examine the analytics on a video where a guy talked about himself and his own experiences for thirty seconds, and then you saw the stats on another video where a guy made the experiences personal for the video, you’d likely see a better conversion rate on the second guy’s video. That’s because web surfers are selfish. That’s not a bad statement. It’s not saying anything bad about anyone. But it’s a true statement and it’s one that you have to keep in mind when using video marketing.

If you don’t appeal to your viewer’s emotions when video marketing, your video won’t get you the results you’re hoping for. Your viewers have to be personally invested. For example, if you are selling a weight loss product, your video had better talk about the viewer and their experiences. You’d better say things like, “If you are like I was a year ago, you feel fatter than you ever have before. You feel inferior to everyone else and you feel downright depressed that you can’t lose weight no matter what you try.”

See, it’s all about the viewer. When you can get into the viewer’s head, and you can repeat their own thoughts back to them, that’s when you’ll have a winning video marketing campaign. The way you can deliver that perfect video that speaks directly to everyone who views it is to conduct social networking experiments using Facebook, Twitter and other network marketing sites. Just listen to what your niche’s audience wants, and use your videos to respond to those needs. People will think you are psychic, and that’s what great video marketing is all about.