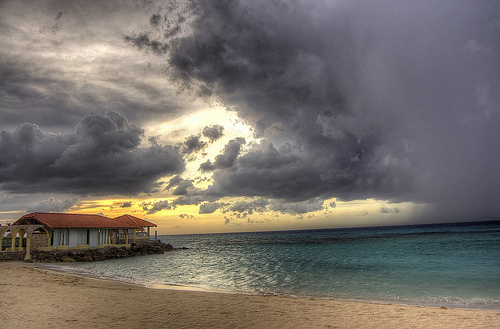 There is a myth out there that most beautiful women only want to date jerks. This is not true. What women want are some of the qualities that we perceive a jerk has and a nice guy doesn’t have.

In this article we will take a look at a few of these qualities.

We don’t want to be jerks. I would wager that the majority of men who want to meet women really are nice guys.

I would be so brave as to say that the majority of men who seek the services of a pick up artist do not want to learn the skills and techniques that will only allow them to meet women to use and abuse them.

If you just want to meet women for unsavory reasons, then there are many other ways to do it.

The pick up artist community really exists to teach men how to be the best men they can. It teaches them skills that will make it easier for men to meet women.

So let’s take a look at what makes so-called jerks so attractive.

The first quality that guys who are considered jerks have is a bit of selfishness. If you are truly a jerk, then they have a ton of selfishness to the exclusion of compassion and concern for others. But if you are a nice guy, you still need to be a bit selfish to be attractive. You have to be always looking out for your own interests and needs otherwise you become a pushover, which is attractive to nobody.

So the first jerk quality you should emulate is taking care of yourself first to the exclusion of others. This does not being mean or cruel. It really entails setting boundaries so you are not being taken advantage of and so others know immediately have a spine and backbone.

For instance, that means having preferences and opinions and not being afraid to express them. No woman wants a pushover. And if she does, well trust me, you don’t want her.

Jerks know what they want and don’t want and don’t let other people push them around. You can adopt these traits without being a jerk. You can cultivate characteristics traditionally known as “jerk” qualities and still be a nice guy. In fact if you do so, you will outshine every so-called jerk or so-called nice guy around.

You don’t have to be a jerk to attract women. But you don’t want to be such a nice guy that you are spineless and a pushover. Either one of those are an anathema to women. You want to be the good guy who will care for her at the same time being the bad boy who will make her satisfied.