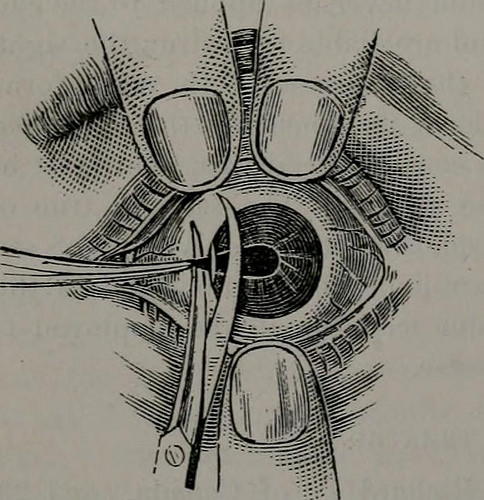 Anyone who has suffered from glaucoma will know what a serious condition it is. It is caused by the build up of pressure in the eye from the fluid being unable to flow freely around. If glaucoma is caught early there are procedures and measures that can be taken to correct the problem. It is when the problem goes undetected or there is no treatment given that a person’s eye sight can seriously start to be affected. Eventually glaucoma can lead to blindness. Like any health problem, catching it early leads to the greatest chance of success. Regular check ups with your eye doctor are extremely important, especially from the age of 50 which is when our eyes generally start to degenerate and age.

There are two different types of glaucoma, each one serious but with different possibilities for treatment. The more common variety is known as open angle glaucoma and it is caused when the drainage canals in the eye become blocked. When this happens the fluid can’t flow properly and pressure starts to build up. In order to rectify the problem and prevent it from getting any worse, the drainage canals need unblocking. Sometimes a course of eye drops will be all that is needed to do this, especially if the condition is in the early stages. Often this will be the starting point for treatment. Only if this doesn’t work will the eye doctor suggest alternative treatment such as laser eye surgery.

The other type of glaucoma is a bit less common but is very serious indeed. This is known as closed angle glaucoma and although the effects are the same, the build up of pressure in the eye, this is caused because there is not enough space between the iris and the cornea. There should be a gap found here through which the all important fluid in the eye can pass. When it is just too small the fluid will not be able to travel. In this scenario eye drops are not going to help. Laser eye surgery however can.

Although laser eye surgery may sound quite severe, in fact it is a quick and in most cases totally painless procedure that thousands of people have every day. Because anesthetic is given, the patient, although awake during the procedure, cannot feel a thing. After surgery the patient may feel a little “woozy” but once that has passed alongside the anesthetic, there is little recovery time needed. Patients can often find themselves back at work just a day or two after treatment. Your eye doctor will also give your some antibiotic eye drops to use to make sure the eye doesn’t become infected and will ask that you return for a few check ups following the surgery.

Glaucoma surgery is both effective and simple. There is minimal disruption to life, unlike with other surgeries which can prevent normal life from continuing for weeks or even months. During the laser eye surgery for glaucoma, lasers are used to reshape the cornea and in the case of glaucoma, widen the gap between the cornea and the iris. This will allow the fluid to move freely once more. Although surgery can not always bring back any sight that has been lost through glaucoma, it can certainly prevent it from getting any worse. This is why ensuing a diagnosis is made as early as possible is so important.