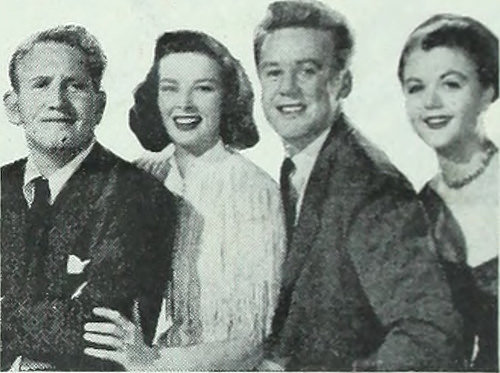 On Wednesday, the famous American historian and political scientist Howard Zinn died while travelling at the age of 87 after a heart attack.

Author Zinn was born on August 24, 1922 in Brooklyn, New York; however, his daughter Kabat-Zinn told that her father died in Santa Monica, California. Zinn was author of the prominent non-fiction book “A People’s History of the United States” published in 1980. The book then overtook mainstream texts and quickly appealed to celebrities such as Bruce Springsteen and Ben Affleck.

“A People’s History of the United States” was awarded The National Book in 1980 after its publication. In 2003, one million copies of the book were sold. In “A People’ History”, American history was represented through the eyes of those rarely heard in mainstream histories. The book was then taught in American high schools and colleges. In 2004, Zinn published a companion volume with Anthony Arnove, titled Voices of a People’s History of the United States. The book had affected on Americans as, according to Zinn’s close friend Noam Chomsky, it changed the way people saw the past and set a “quiet revolution”. In an interview with the Associated Press in 1998, Howard Zinn called his book “a response to traditional texts”.

Zinn’s famous book had gained a lot of fans, and became the inspiration for some other works such as “Nebraska” (Oliver Stone), “Profit Motive and the Whispering Wind” and “The Sopranos” (Tony’s son, A.J.)

Howard Zinn was known to people as a good-looking, tall and rugged man. He seemed to persuade people rather than confront with them.

When the World War II happened, the author joined the Army Air Corps to fight the facism in 1943. After the war, Zinn continued his education at New York University and Columbia and was awarded doctorate. In 1956, Zinn became the chairman of the history and sciences department at Spelman College. He was loved by his students at Boston Univerisity.

Howard Zinn was also the author of three plays and some other books such as “The Southern Mystique,” “LaGuardia in Congress”, “You Can’t Be Neutral on a Moving Train.” The Nation last week published Zinn’s writing about the first year of the Obama administration.