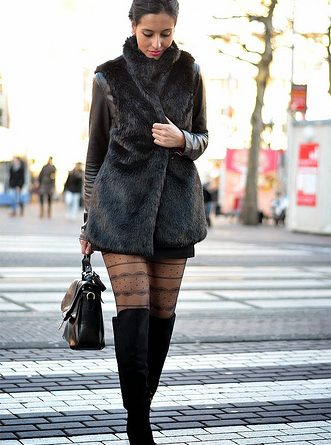 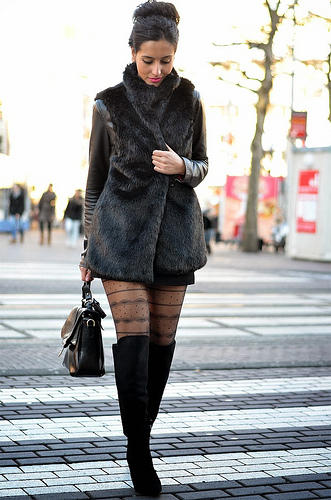 Fashion never waits. In fact, the fashion industry always seems to be a step (or three) ahead of the rest of us – which is why, when many are just settling into summer’s fashion trends, autumn’s styles are ready to be flaunted down the runways. However, while you don’t need to pack away your summer wardrobe just yet, it’s always to a fashionista’s advantage to look ahead with regard to fashion trends. And, it certainly never hurts to get your hands on a few autumn styles before the season officially sets in.

As is the case with every season, autumn is set to highlight an array of key fashion pieces. Of course, some fashion items gain notice each autumn due to the nature of the season – for instance, boots, coats, and sweaters. However, each season also sees a set of special fashion items that play a prominent role in introducing the season’s defining styles. The dress happens to be one such item for autumn 2010.

So, what exactly can one expect from the coming season’s dress trends? To start, turtlenecks and high collars will be making a comeback in all forms – including dresses. However, turtleneck dresses this time around will be spiced up and matched alongside various (often bright) colours and funky accessories. The maxi dress, a prominent fashion staple over the last few seasons, will continue to go strong in autumn 2010 – though the colours and necklines of the dresses will vary from seasons past. Look for maxi dress skirt designs ranging from slightly bunched or flared (with a sexy slit), to long, straight and sleek. Patchwork, “poncho” and quilted dress styles will also be big, as will fringe on dresses. However, unlike the fringe trend from a few seasons ago, the fringe this season will remain solely on clothes (rather than on shoes, bags and accessories as well). Tiered and strapless styles – commonly seen in Coast dresses will also be prominent for the upcoming season. And among the hottest colours for dresses this autumn will be black, white, red and yellow – not to mention the staple autumn fashion colour; brown.

So, while summer isn’t over quite yet, keep your eyes peeled for some of the upcoming season’s hottest items. With so many exceptional fashion pieces to be released – including an array of defining seasonal dresses – you’ll want to be among the first to snag them off the fashion market.