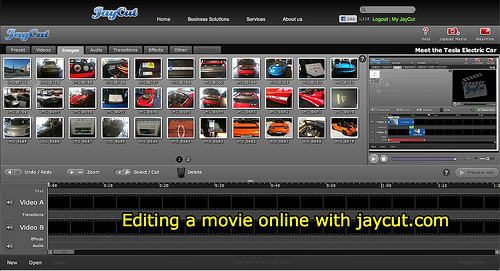 Dan Dare is a classic British science fiction comic hero. The comic hero was first created by Frank Hampson in his “Dan Dare – Pilot Of The Future” science-fiction strip-cartoon series in 1950. The series was distinguished by its snappy dialogues, meticulously illustrated artwork and complex story lines. The popularity and quality of the comic series remained high throughout the 1950s.

Initially, Dan Dare was surrounded by a varying cast of characters that included Digby, Professor Peabody, Hank Hogan, Sondra and Sir Hubert Guest. The series was also aired five times a week on Radio Luxembourg during 1950s. Dan Dare appeared in the first issue of “2000 AD” magazine in 1977. The strip got a major changeover in 1987 and became more like a space opera. Dan sported a “tough guy” look and led a team of space commandos. Dan Dare starred in a series of three computer games during the 1980s. The series featured spacecrafts of various designs as products of the inhabitants of other planets. Later an experimental time-traveling ship “Tempus Frangit” was also introduced into the series.

In 2002, Dan Dare became a computer-generated TV series. The series was first produced by Netter Digital and then by Foundation Imaging. It ran a total of 26 episodes during the year. The series was later repeated on Channel 5. The Dan’s movies have got immense popularity among children in the US also. The Dan’s movies have also been broadcasted on various television channels across the UK and other countries of the world. You will find many die-hard Dan Dare fans around the world. The comic series now features as an online movie on several Internet sites. You can also download Dan Dare movie DVDs from the free online movies download sites.