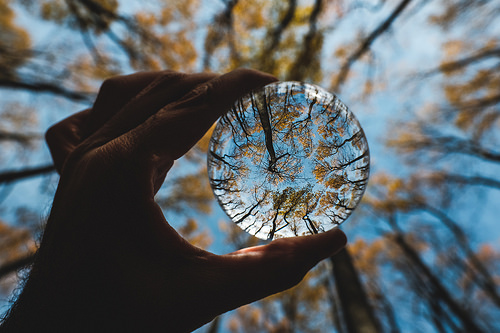 My brother’s favorite ride at Disneyland was “It’s a Small World” and I really never understood why.

The phone rings this morning and caller id says it’s my old friend Ken Childers from my staff days at Hoffmantown Church. Our standard greeting for each other is always, “Heeeeeeeeeey Maaaaaaaaaaan!” There is a story behind that greeting, but I won’t go into it now. So, we start with the usual stuff and then here comes the question. Hey, do you know Chuck Nadelhoffer? Now, how do you forget a name like Nadelhoffer? Ah yeah, sure I know him! I really do know Chuck Nadelhoffer, but my mind goes totally blank trying to recall when and where I knew him.

Ken is a fabulous guitar player who was a member of our worship team at Hoffmantown Church. He now lives in Houston, Texas. We have not seen each other much since we both left Hoffmantown, but we try to talk regularly by phone, keeping up with family, careers, so on and so forth. I think the world of Ken and value our friendship.

“I’m sitting next to Chuck right now” Ken says. “Chuck says he has played golf with you and blah, blah, blah……….” I am racking my brain trying to figure out who the heck this guy is and where I know him from, when Ken says “Chuck is having lunch with Steve Daniels tomorrow”. Click!!! Steve Daniels! He is the younger brother of my best friend from my hometown. Chuck was my freshman and one of Steve’s best friends. All of a sudden I see this curly, redheaded kid with glasses and events start to come back to me. Wow! Talk about some flashbacks. I haven’t seen this guy since 1975. Lets see 2009 minus 1975 equals: 34 years. Man, I’m getting old.

My good friend Ken is now hearing all about my past from a new perspective. Good, bad or indifferent our past is just that our past. I have fond memories of those days, including my times with Chuck. I don’t really know what Chuck’s perception of me is, I can only hope that I treated him well and that he enjoyed our times together. What are the odds that someone I knew from my hometown with a population of 1252 would meet a friend of mine from Albuquerque in Houston (4th largest city in the US) 34 years later? Funny you should ask it is approximately 2.2 million to 1.

There is a line from a Burt Bacharach song that says, “I know your image of me is what I hope to be”. Jesus already sees us as we hope to be. As we walk through this life, it is so important to walk hand and hand with our Savior. Remember this, we leave an impression on everyone we touch. You never know when your world from the past and your world today will collide. Maybe my brother understood something about that ride that I did not know. IT TRULY IS A SMALL WORLD AFTER ALL!