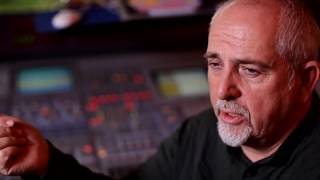 Peter Gabriel – Scratch My Back

Scratch My Back is the first part of Peter Gabriel’s song-swap project.

Originally conceived as a reciprocal arrangement that would be released as one album it was Peter’s half that arrived first, in 2010, featuring his orchestral interpretations of some of his favourite songs. It was titled Scratch My Back.

The second part, featuring artists covering Peter’s songs was aptly named And I’ll Scratch Yours and followed in 2013.

The project also led to the New Blood album where Peter Gabriel re-recorded some of his own songs with an orchestra.